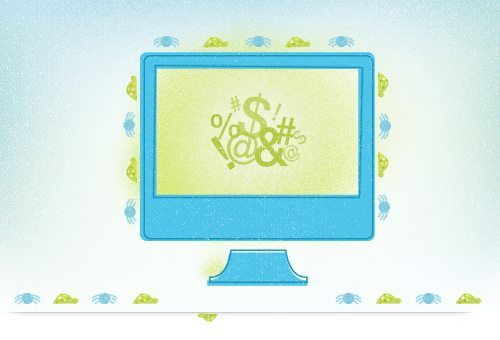 Come with me, friend, to a day in the life of a developer.

You’re working on a new website. You’re in the testing phase. Colleagues and clients are starting to interact with the site and give you feedback.

On Monday, your client emails several change requests. On Tuesday, your designer posts a list of tweaks in Google Docs. On Wednesday, your traffic manager tells you about a few requests the client gave her over the phone. And on Thursday, your client sends an update to the email he sent on Monday.

It’s Friday, and you’re ready to start your fixes. Where in the world do you begin?

Mantis is an open-source tool written in PHP. It’s designed to help developers describe, assign, and resolve bugs. We use Mantis to avoid the situation I described above: multiple change requests, spread across different media, in no order, and with no accountability.

Instead, Mantis gives us:

Organizing our quality control process in this way has had a big impact on development. Communication is smoother. Accountability and productivity are higher. And frustration is a lot lower.

In short, using Mantis has enabled a faster, more thorough, and more organized process of getting a web site or application ready to launch.

For a developer, that’s a lifesaver.

HTML5 and CSS3 make development more powerful than ever

Professional Development: A Gift For Everyone On Your List